Udmurtia (the Udmurt Republic) is a federal subject of Russia, part of the Volga Federal District. Izhevsk is the capital city of the region. 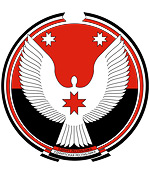 Udmurt republic latest news and posts from our blog:

According to archaeological sites, the first people began to settle on the territory of present Udmurtia in the Mesolithic Age (7-10 thousand years ago). In the subsequent archaeological epochs, in the western Urals, the processes of differentiation of the ancient Finno-Ugric population took place. Later, about one thousand years ago, the Udmurt ethnos formed.

In the 12th-13th centuries, the first Russian settlements appeared on the Vyatka River. By the 15th century, the northern Udmurts were included in the Grand Duchy of Moscow. In 1552, after Moscow conquered the Kazan Khanate, the northern and southern Udmurts found themselves within the borders of one state.

In the 17th-18th centuries, the development of this territory began, the first enterprises were built, metallurgy and production of weapons were the most developed industries. Since 1731, the mass conversion of the Udmurts to Christianity began.

Today, the status of the national republic and the defense orientation of the region’s industry largely determine the socio-economic and cultural identity of the Udmurt Republic. 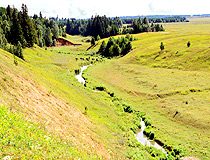 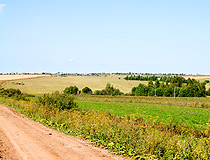 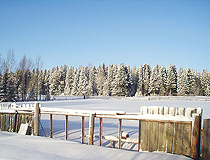 The Udmurts are the indigenous population of the region. It is one of the ancient East-Finnish peoples of the northwestern forest area of the Urals. The total number of the Udmurts in the world is about 750 thousand people. About 65% of them live in the Udmurt Republic. The state languages of the republic are Russian and Udmurt.

The main mineral resource of the republic is oil. The explored industrial oil reserves are about 300 million tons, with an annual production of 10 million tons. Today, all major deposits have been developed for decades and are in the stage of falling production. The republic also produces coal and peat.

Udmurtia also has industrial reserves of limestone, dolomite, building sand, crushed stone, clay for production of bricks, building stone, sand-gravel mixture. About 46% of the territory is covered with forests, half of which are coniferous.

The Udmurt Republic is a region with developed industry and diversified agricultural production. It has the highest concentration of defense enterprises in Russia. The main industries are machine building, metalworking, ferrous metallurgy, and woodworking.

Cars and vans, paper machines, motorcycles, equipment for oil fields, hunting and sporting guns, chemical equipment are produced in the region. Izhmash (formerly Izhevsk Arms Factory) is Russia’s largest producer of small arms, created by the decree of Emperor Alexander I in 1807. Logging is conducted in the northern and western parts of the republic.

The only airport of the republic is located in Izhevsk. Several federal highways pass through the territory of Udmurtia: M7 (access to Izhevsk and Perm), P320, P321, P322. The leading role in interregional relations of the Udmurt Republic is played by rail transport carrying out the bulk of interregional transport of goods and passengers. 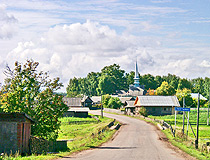 Village in the Udmurt Republic 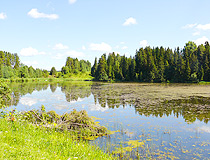 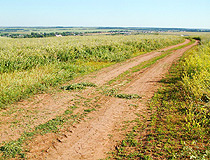 Tourist complex of Udmurtia includes about 2.5 thousand objects. Many of them are related to the life and work of such world-famous people as Peter Ilyich Tchaikovsky, Mikhail Timofeevich Kalashnikov, Galina Alekseevna Kulakova, Nadezhda Andreevna Durova.

There are more than 150 accommodation places for tourists, 32 museums, over 2 thousand historical and cultural monuments, natural parks, reserves and monuments, sports complexes. Rural tourism is also developing. The reception of tourists in rural areas is organized by about 150 private households.

The main sights of Udmurtia:

Natural parks of the Udmurt Republic:

Cities and towns of the Republic of Udmurtia

About the Udmurt Republic.

Udmurtia is a Russian republic located in European Russia about 1300km east of Moscow and west of the Ural mountains. There are around 1.6 million people living in Udmurtia. The republic was created in the area natively inhabited by th Udmurt people. Today the predominate ethnic group is Russian but there are still almost 500,000 Udmurts living in the republic. The largest city and the capital of the Udmurt Republic is Izhevsk.

Throughout Russia’s soviet history Udmurtia has been organised under a number of different self governing structures, it’s present form has existed since 1990. Udmurtia has it’s own president and parliament and elections take place every five years.

During World War II a large number of industries were moved to Udmutia. Today Udmurtia is very industrialised republic. Predominate industries include weapons manufacture, oil and gas industries. The infamous AK-47 rifle was designed in Izhevsk and most Kalashnikov weapons are still developed here. There are quite a number of other weapons production facilities in the republic. Udmurtia has a number of oil fields from which most of the oil is exported from the Republic.

The Udmurt people are the native people of the Udmurtia region. Perhaps best known abroad for their red hair. Early researchers claimed that Udmurts were the most red haired people in the world. It one of the few places outside the United Kingdom where red hair is of common origin.

The Udmurt people have also been known as Votyaks, Chud Otyatskaya, Otyaks. Their lands have been ruled by many nations through history including the Golden Horde, but has been part of Russia since 1489. The Udmurts along with other local tribes staged numerous uprising against the Russian empire for the next couple of centuries. Udmurts traditionally live in small agricultural based communities. They have a number of their own traditions including dress.

The Udmurt people speak the Udmurt language, although Russian is certainly the most predominate language in the republic. Both languages are official languages of the Udmurt Republic. Russian is mostly used in cities and schools however Udmurt is in common use within Udmurt communities. The language is of Finno-Ugric origin so fits into the same language groups as Finish and Hungarian. However the Udmurt has borrowed quite a number of loan words from the neighbouring languages of Russian and Tartar.

The religion of the Udmurts is traditionally pagan. It is based around folklore and mythology similar to that of the Finno-Ugric people. Remnants of these religious practices are still strongly present but the people have been significantly influenced by Russian Orthodoxy. 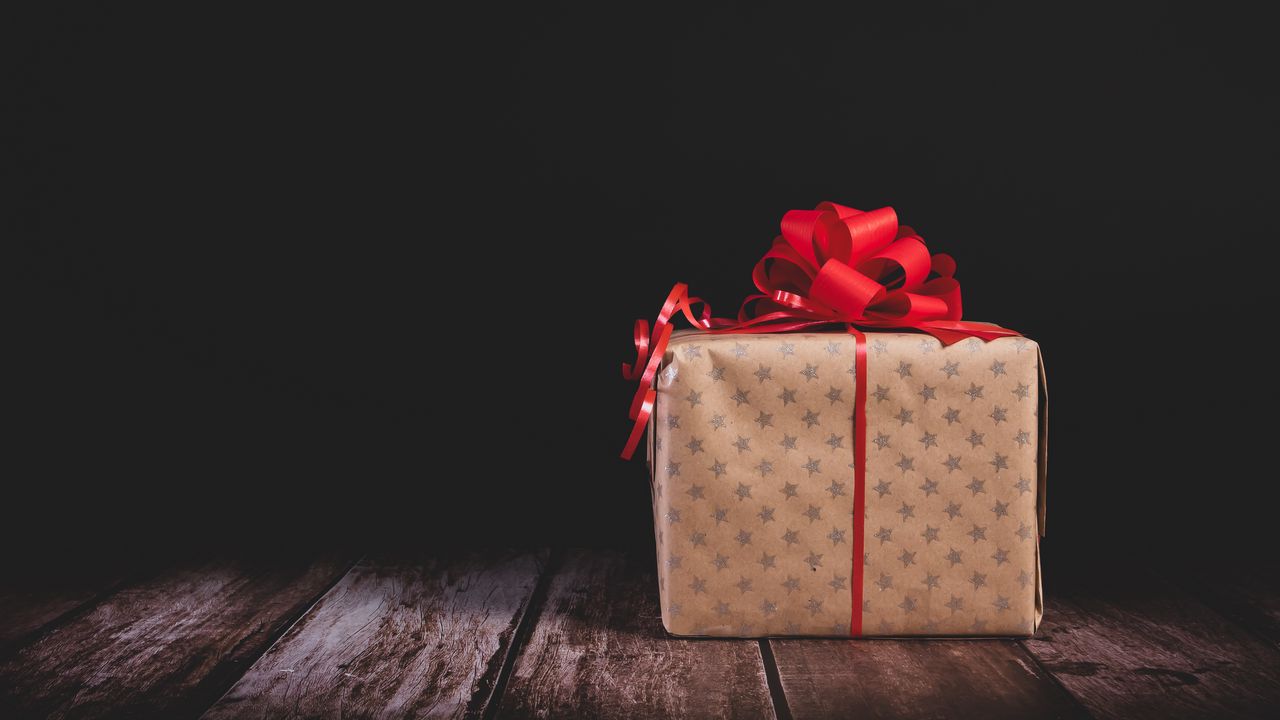